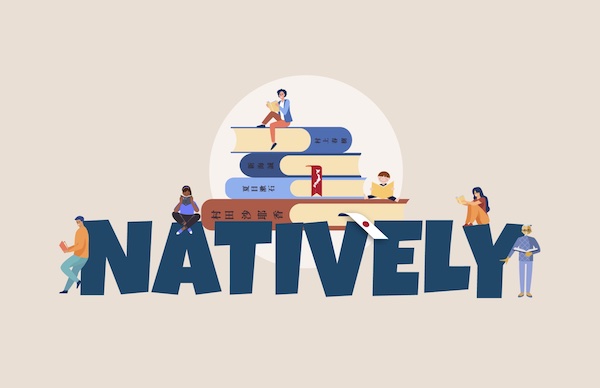 See what bbo has been reading

That’s my attempt to label the 百合 parts of my library.

In particular I recommend 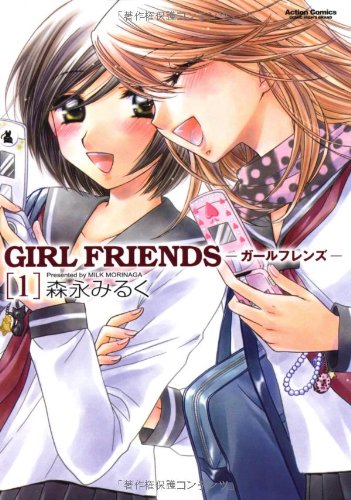 Girl Friends was my first Yuri manga. I only read it in English (and reread German). But I can’t imagine it’s difficult in Japanese. It’s a straight forward high school romance with some drama and stupid misunderstandings. But I love it. 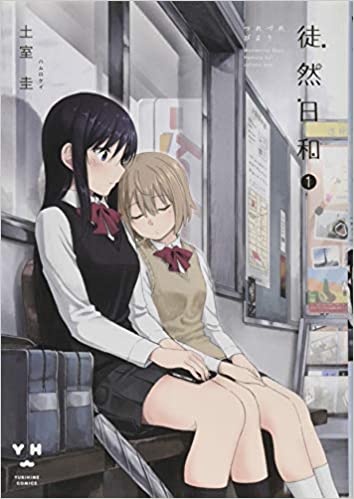 This one is just 3 volumes. I bought this 3 times. As a Japanese ebook, Japanese physical and English physical as a gift. It’s very laid back, 癒やし系. But it has some drama in backstory. I personally love how subtle and simple the romance is. It reminds me of all the yuri-bait anime, but this time it’s not bait. I also like that it features close friendship between straight girls. I like reading about non romantic relationships, too.

Oh nice, thanks for making this thread! I almost thought about doing it myself haha. Girl Friends was one of the first yuri I ever read too, read it many years ago in English but it has been one of my favorites ever since. I definitely want to re-read it in jp sometime. 徒然日和 seems nice, I put that one on my wishlist not too long ago. Since its pretty short, I might try to get to it soon.

I’m afraid it’s not a manga, but I’m currently reading 夏の少女は還る and so far I’m enjoying it. There’s a mystery element that’s holding my interest, and it’s quite well paced. It’s handling some fairly sensitive subjects with tact. I’m about a third of the way through and until now it’s been a relatively easy read, so I’d have no trouble recommending it to readers of any level.

@brandon this thread was timed well, given that you just today learned what yuri was

Perhaps you’ll see something that catches your interest!

@brandon this thread was timed well, given that you just today learned what yuri was

Perhaps you’ll see something that catches your interest!

Oh, I shouldn’t have put “Manga” in the topic. It’s just that I read much more Yuri manga than novels, so my brain autocompletes “yuri” to “yuri manga”. I’d actually love to get recommendations for novels (except for those written by 入間 人間 which I’m already aware of and I don’t think I’m a big fan of).

I actually haven’t read many novels at all so unfortunately, I can’t give any recs there. If you’re ever interested in visual novels though, I read a lot of yuri in that medium and could give you recommendations there if you want

My research suggests the Flowers series is one of the most popular, so I was planning on paying that one day. Possibly on the Nintendo switch. If I’m not mistaken your profile picture is from that game, so I assume you think highly of it as well.

Yes! It’s not just my favorite yuri but it’s my favorite series of anything all-time haha. If you like emotionally moving stories with realistic characters, you should love Flowers. It’s one of those stories that I thought about almost every day for months after finishing it because of how good it is.

Some other ones that I enjoyed:
Aoishiro | vndb - This one is a action mystery game that is far more plot focused. While the girls are yuri, romance isn’t a focus in the game at all but the story was interesting.

Tsuyuchiru Letter ~Umi to Shiori ni Amaoto o~ | vndb - This is a cute story with a bit of a unique premise to get their relationship going. Mikoto is blackmailed into dating Shiori and thinks it is Shiori who blackmailed her, but Shiori actually isn’t aware of it at all so when Mikoto comes to her all pissed off asking to date her, she’s confused but thinks of it as an opportunity for something new happen in her life. Despite the “blackmail” premise, it is a more light-story but I thought the way they developed their relationship in it after starting off that way was really good.

Lilycle Rainbow Stage!!! | vndb - If you prefer more slice of life cute stuff, this is a good rec. There’s no real plot but there are like 8 different couples and you can read through their relationships however you want (so can skip couples you don’t like). It’s nothing ground breaking but I thought it was a relaxing read, cute art and good comedy.

徒然日和 was cute for sure, would definitely second that one.

I haven’t read a ton of yuri manga, but here’s some I enjoyed:

I think 裏世界ピクニック (series) | L33 is the only yuri thing I have read, but I really like that series. The focus is mostly on horror, but the relation between the two main characters evolves over time.

青い花 (which I haven’t read yet because it’s hard to find, but enjoyed the anime)

How so? I imported those second hand from mandarake. It never occurred to me that they might be hard to find. The ebooks are on bookwalker, too.

When I looked at a preview of the ebook on Amazon it wasn’t as good as I would have liked. It was passable, but not great.

In this case I’d rather own it physically anyway, in which case I’d rather buy it new. Buying it used doesn’t support the mangaka (who I specifically want to support since I like her work) and is also a coin toss for whether it’ll be in good condition or not. But for some reason the first volume seems to be out of print even though volumes 2-8 can still be bought new.

I’ve finished 夏の少女は還る and I felt I ought to come back to revise my earlier opinion somewhat. The book got progressively more difficult, so I perhaps wouldn’t suggest it as a first novel. There were a lot of time skips and perspective changes, but the author made them all fairly clear, so I don’t expect it would be too confusing for anybody who has already encountered those techniques in other books. There was some eroticism, but I didn’t feel that it was gratuitous. It did take a fairly dark turn, and although it didn’t dwell, there are some passages that might be difficult to read if you’re the sensitive type. Without giving anything away, I’ll say that I wasn’t too keen on the direction it went in towards the end, and if anyone else reads it I’d enjoy hearing your thoughts on that aspect.

All in all I enjoyed the read, but I wouldn’t go so far as to recommend it.

I need to start a second shelf for my physical yuri manga.

ooh, i hadn’t seen this thread yet! recommendations for my particular interest, excellent

i don’t know if i can properly recommend anything myself yet, i’ve really just started exploring the genre. but i’ll definitely check out what you guys suggest!

I need to start a second shelf for my physical yuri manga.

I also have a dedicated shelf for LGBT manga. Mostly yuri, but also 放浪息子.

Not much overlap between our collections, but I did enjoy 徒然日和 quite a bit. I’m also jealous that you have 青い花. The first volume is out of print, so I’m still figuring out the best way to get the series in print.

I think we talked about青い花 before. I bought it second hand and you said you don’t buy second hand manga.

I don’t generally. Specifically in this case, I want to support the mangaka and buying secondhand doesn’t do that. That’s not to say I won’t if that turns out to be the best option.

I was poking through US Audible looking for where to spend a credit and I came across this: 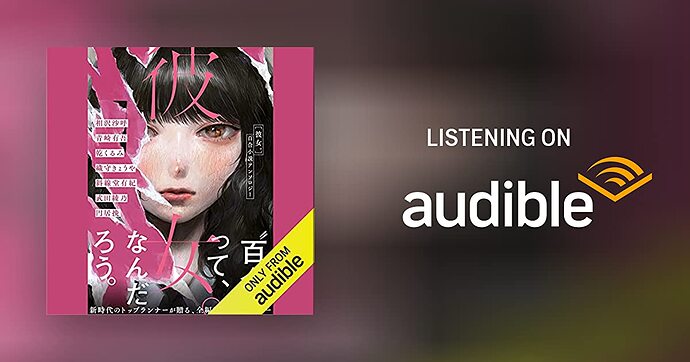 I glanced through the thread and did a quick search and didn’t see it, so thought I’d drop it here in case anyone was interested