What are you watching today?

I hope you all are having a great time watching. What are you watching today?

I know audiovisual isn’t out yet on the main site but since most of us probably are doing at least some listening practice, I thought we might as well open up a thread here. This category has been empty for a while now. You guys don’t just read all day… right?

Recently, I have been watching Kanon because it is “relatively easy” as you would expect most slice of life to be. Really, nothing feels all that easy yet since I spent a lot more time reading than listening and my listening skills are trailing behind. Do you guys have any recommendations for “relatively easy” anime series to watch?

That and video games

This may not count since I’m not really watching anything, but it’s as close as I’ve gotten in a while: been listening to the audiobook for the first Harry Potter book for a while now; almost done with it!

I really need to try to start watching more in Japanese, but my listening’s pretty pathetic (and I’m not much of a TV-watcher in the first place, sadly). Definitely looking forward to Natively’s audiovisual implementation so I can look up all the beginner shows, haha. I did watch a few episodes of しろくまカフェ sometime back, which was pretty cute. Felt like a fairly easy show to practice listening to.

I really need to try to start watching more in Japanese, but my listening’s pretty pathetic

Ah, I feel that. Same here.

I’m quite sure I’m not good enough yet to watch even easy anime (not least because of my limited vocabulary - looking up stuff while watching/listening is much more taxing than looking up while reading). Right now my listening practice is coming from podcasts, vtubers and conversations with tutors on italki.

I’m also looking forward to see what emerges as the easiest animes once it gets added to Natively.

Re-watching Spy x Family, but not for practice. The vocabulary and rapid fire speech make it too challenging for study, I think — the jokes and the plot just whoosh right over your head if you don’t understand everything at a reasonably high level.

I think any anime that sticks really close to its manga version is a good choice for listening practice, because if you read the manga first it’s like you’ve already read the script. Sailor Moon Crystal is like that, for the first season anyway.

Yeah, I think a lot of us with subpar listening skills would really benefit from it given how much it’s already helped some of us with reading.

So far, my approach to listening has been to just never look up anything and just watch raw. I feel like looking up every other word would be more reading practice than anything else.

Maybe it is better to use native subtitles, I don’t really know, but it would certainly make me want to not watch at all if I forced myself to pause every time I didn’t quite catch something. I’m already deep enough in dictionary hell when reading certain books.

rapid fire speech make it too challenging for study

This is part of why I’ve come to totally distrust difficulty ranking algorithms like the one on jpdb.io. When listening, (at least when doing it raw), the manner in which characters speak can make more of a difference than the vocabulary. You can understand every word in a sentence when written but not understand any of it if it’s spoken really quickly or in a way you’re not used to.

Your post reminds me of the good old days. I remember watching Kanon and Clannad because I found them really easy to follow and understand.

I am really interested to see how people grade things. I think I won’t be able to participate, I really just don’t remember how difficult things can be.

I remember at one point being able to hear people use ちゃった but never being able to catch the verb before it. That was around the time when I was watching Rosario Vampire.

I am still not able to really catch song lyrics at all. For the most part I have no idea what the lyrics of any songs are unless I can see the printed lyrics.

I bop around watching/listening to lots of stuff, but just now I watched this video And now I have even more books on my wish list

The number one has an audio book and it’s an author I like so chances are I’ll listen to it sooner rather than later.

I also plan to start listening to 扉は閉ざされたまま tonight if it cools down enough for me to go out for a walk.

I am still not able to really catch song lyrics at all. For the most part I have no idea what the lyrics of any songs are unless I can see the printed lyrics.

Same, although I often mishear English song lyrics as well so I don’t worry about it

I’ve started watching ミチコとハッチン since last week, and it’s pretty chaotic, but the wildness is what makes it very interesting. That and the setting being in South America. It’s definitely not for everyone, but it’s a nice change of pace from the stuff they make nowadays.

Kanon is a good one. Maybe I should I should watch it again. Has the aunt brought out the jam yet? （笑）

I recommend K-ON! and Ore Monogatari. Those two can be found on HiDive.

Has the aunt brought out the jam yet? （笑）

I watched K-ON! and K-ON!! some time ago. Definitely some of the most watchable shows I have come across so far. Sometimes I like to listen to the extracted and condensed audio for them since the dialogue is casual enough for me to actually follow, even without visual context. I’ll have to give Ore Monogatari a try sometime!

That and video games

You could try twitch or YouTube. Lots of gaming channels. Well, channels about pretty much anything, really. And it’s good practice for actual spoken Japanese instead of scripted.

Do you have any recommendations for gaming channels?

Is this topic meant as “what are you watching in Japanese for learning Japanese”? Or just watching in general?

Watching in Japanese, the same as the reading thread. Though, I guess couldn’t stop you from talking about random shows in English if you really wanted to.

The Reading and Watching category descriptions don’t explicitly state it, but I would think it’s just assumed that all topics are related to language learning since that’s what the site is about and there’s no off-topic category yet.

Okay, that’s what I figured, just wanted to check.

Currently I’m only watching an anime with English subtitles (Machikado Mazoku season 2), but once I finish that I’ll probably pick up a show with Japanese subtitles. Not sure what though. Since I live in the US and Netflix blocked my VPN months ago, there aren’t many options for anime with Japanese subtitles. The easiest option is Komi-san season 2 since that’s on Netflix US. The other option I’m considering is Dress-Up Darling. That’s one’s a bit of a tough sell since I really don’t like fan service, but for some reason I’m still tempted to try it out.

Yugami has shorter videos but does a lot of those Idol games and just general shenenigans. The Nekotomo videos are really fun, if you like innuendo. 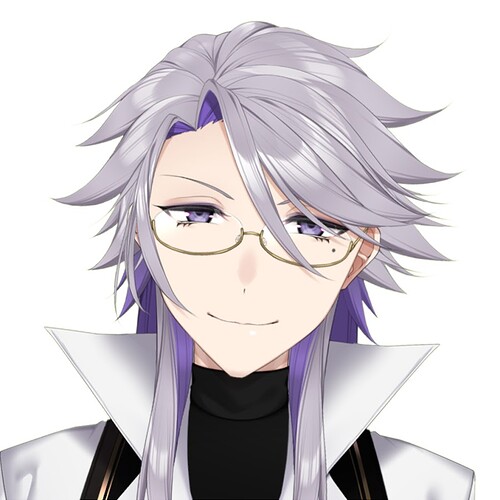 or if you prefer women:
Hakua is very cute and fun 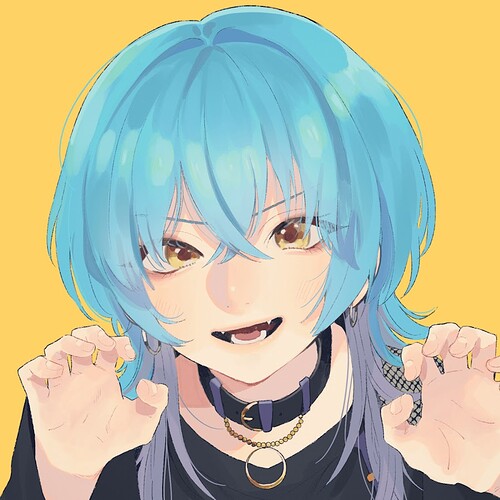 Natsumi is more the mature type. I really enjoy her Biohazard playthroughs. She scares easily

Then there is a really well-known Seiyu who also invites other Seiyus onto his channel. A large variety of games. 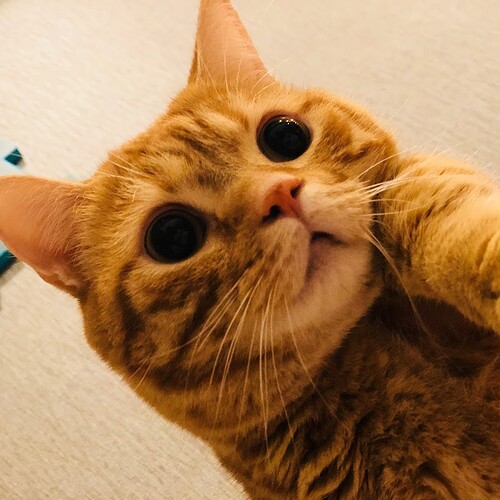 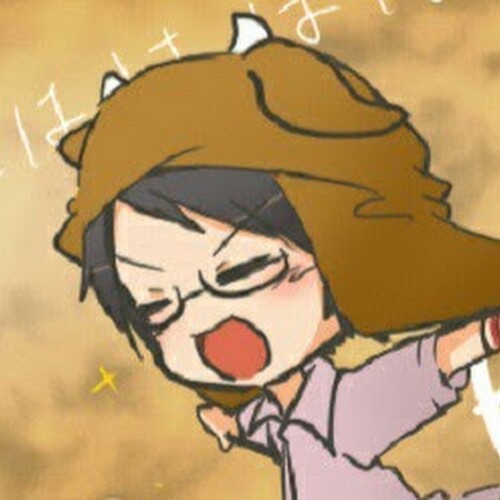 Besides gaming channels, I really enjoy ツッコミ stuff - those are usually only a few minutes long and amusing. Good for breaks at work or… you know… the toilet 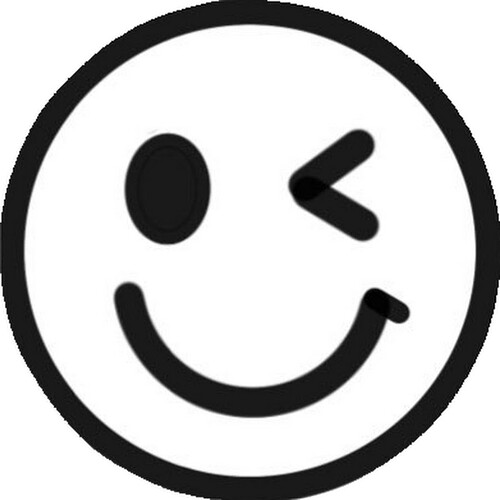 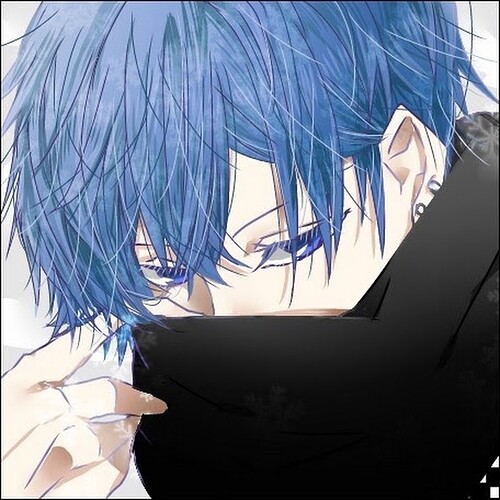 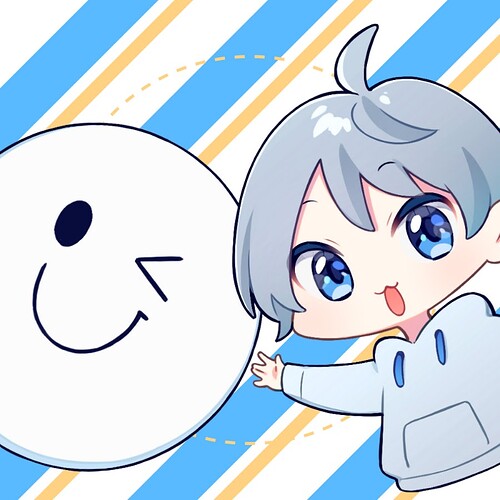 Share your videos with friends, family, and the world

Wow! Thank you so much for all the recommendations! I’ll definitely be checking these out!